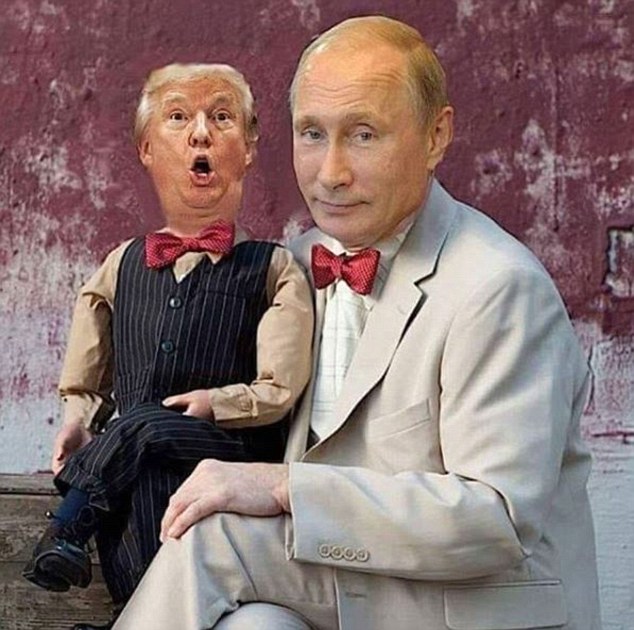 It’s pretty stunning just how badly Trump has treated his own military.

A list of some of the “accomplishments” Trump has made while supporting the troops: